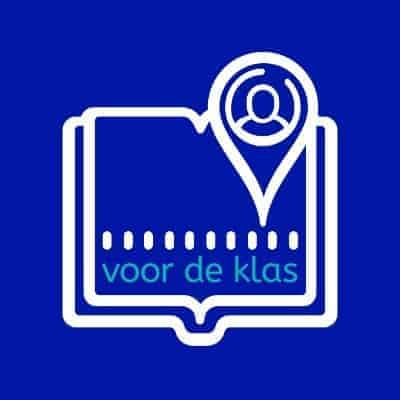 Understanding Europe is a project by the Schwarzkopf Foundation and the European Youth Parliament the Netherlands in cooperation with the TUI Foundation.

The aim of the project is to convey a basic understanding of the EU to youngsters. During four-hour EU Crash Courses we want to encourage pupils to discuss current European questions and give them space to openly express their opinions about Europe.

The students work in small groups, are encouraged to ask questions, and reflect together upon the ways of influence the EU has on their everyday lives.

The concept of the courses is based on the Peer-Education-Approach. Young, specially trained, seminar trainers come in pairs to participating schools. As multipliers for European ideas they are at the same time moderators and mediators. It is their aim to motivate pupils for the topic of the EU and to encourage them to participate. The EU Crash Course serves at providing space for questions of the pupils concerning the context of the European integration and to impart and visualise basic knowledge about European politics.